A 6-0, 187-pound Georgia Tech product, Sweeting entered the NFL as an undrafted free agent in 2013 with the New Orleans Saints where he played in nine games. Sweeting, a native of Miami, FL, was released by the Saints prior to the start of the 2014 regular season and joined the Miami Dolphins practice squad. During his time at Georgia Tech, Sweeting recorded 160 tackles, one sack, five interceptions, 24 passes defensed, two forced fumbles and three fumble recoveries.

Buffalo also announced that the team has released WR Naaman Roosevelt from the Practice Squad. 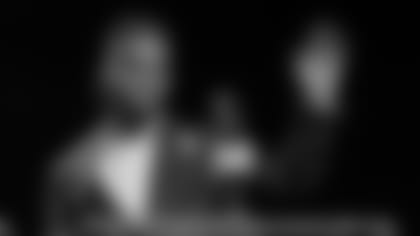 Jessica Pegula: I want to talk to you about my mom

Key questions ahead of free agency